Below information is from Click2View

In 2015, Visa’s Global Travel Intentions study became front-page news in The New York Times for identifying a new traveller segment – female solo travellers. It was, The Times said, a historic milestone for feminism, women were empowered economically and socially to be nomadic.

We decided to create a female talent-led series of lifestyle-travel videos aimed at the target audience of young millennial women.

We featured real, independent female travellers who were travel savvy, excited to try new things and were not afraid of the challenges of filming. Each traveller had a different personality and interests. They had to be social influencers with strong female fan bases.

The success of this series was a result of being able to capture the essence of solo travel. As an agency, we take a journalistic approach and deploy small three-person crews of multimedia journalists. To achieve authenticity, each story features real people the team met along the way, everything is shot on the go, capturing spontaneous moments as opposed to scripted dialogue.

The series is still ongoing, with new Singapore and Korea episodes produced and released. The series was also recognised for two awards: A 2017 Markies Award for Best Idea – Female Audience Category and also a Marketing Excellence Award – Marketing To A Female Audience in November 2016.

Following the series success, in 2017 Visa commissioned Click2View to create a seven-part travel series for the 2018 Pyeongchang Winter Olympics. 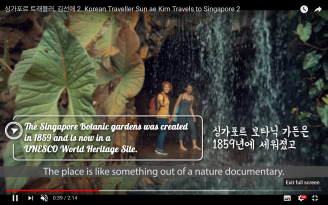 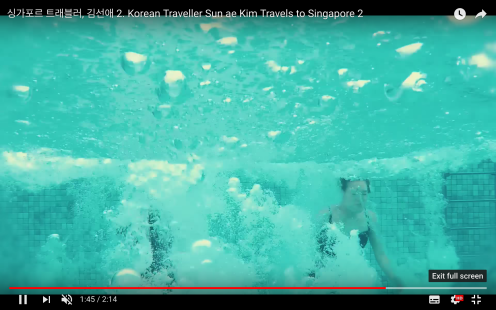 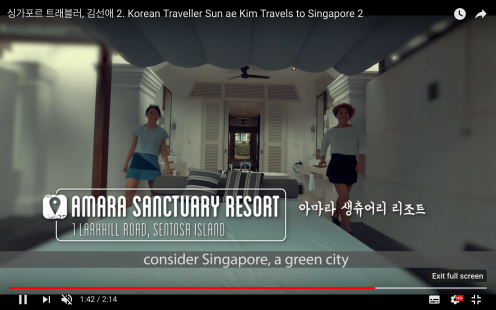